The idea was simple and ambitious at the same time, turning a portion of our durum wheat into pasta to celebrate this beautiful crop which has defined our family and Italy too, as pasta and pizza conquered the world. At face value this proposition seemed quite reasonable, that is if you don’t consider that given the type of product a “limited” production would require four metric tons of raw material to be transformed into roughly two metric tons of high-quality “artisanal” pasta. Some kind of family project, definitely up there with a kitchen remodel.

I contributed to this project in areas of Marketing, Branding, and Communications, which are my areas of expertise, by building the brand from the ground up starting only with a name and a geographic location.

On my end I had to design the logo, develop a brand identity, including a package that had to be produced into two separate sizes, one for long and one for short pasta. As expected a Website to present the initiative had to be created together with some labels and a few other corporate identity materials to be used as sales and promotional material. 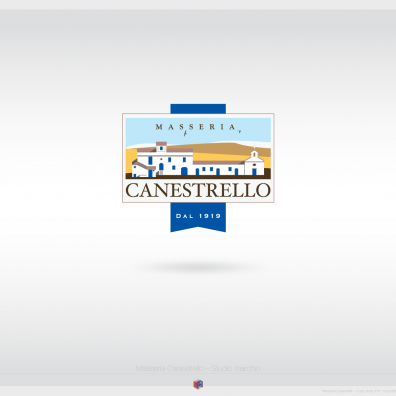 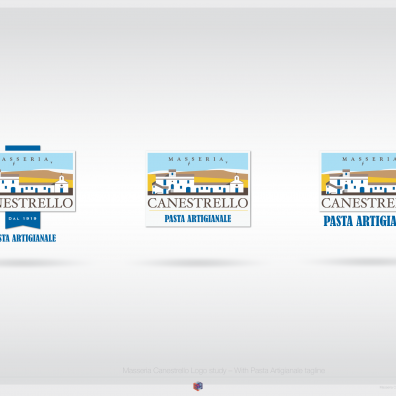 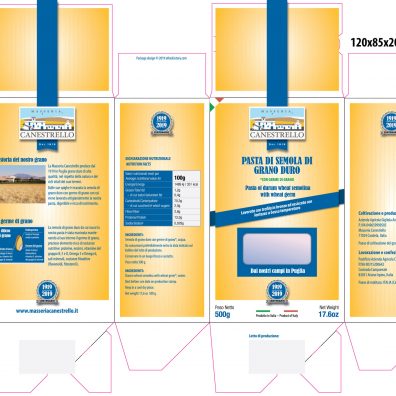 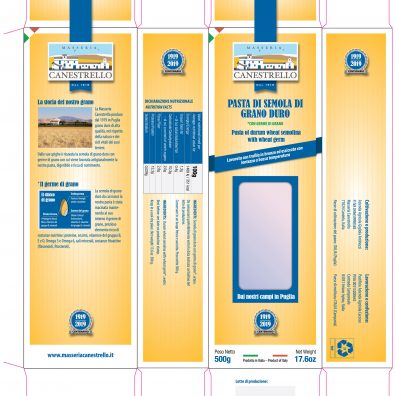 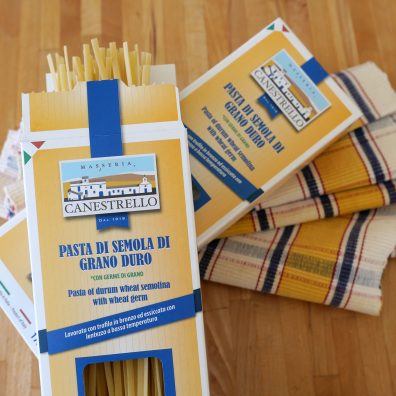 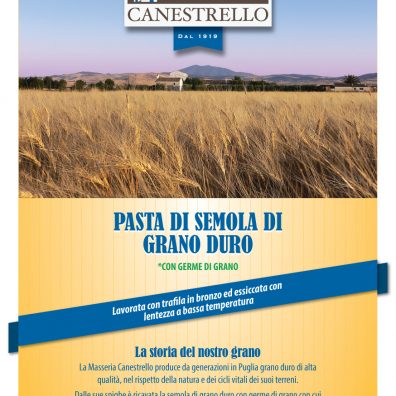 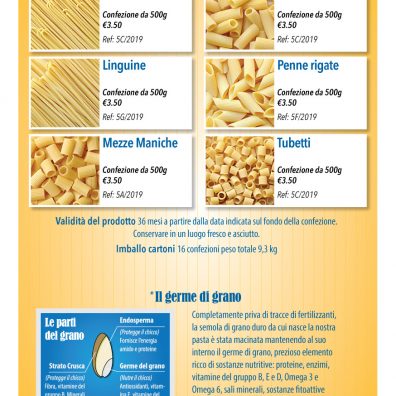 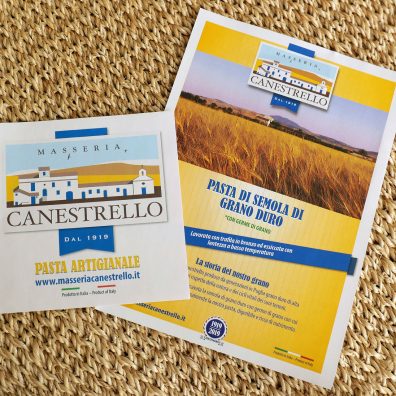 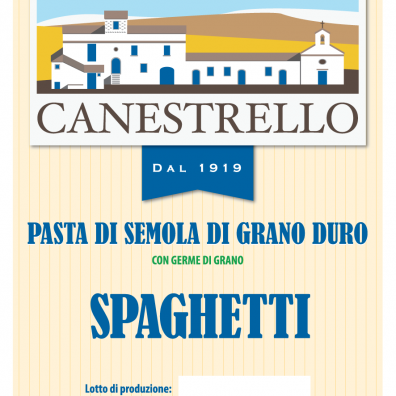 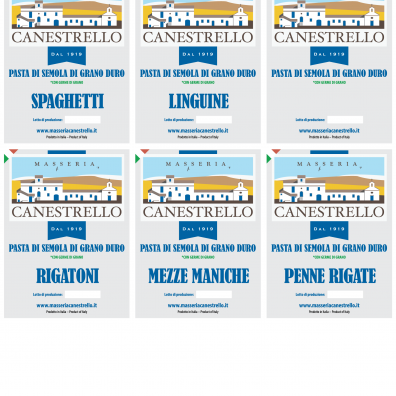 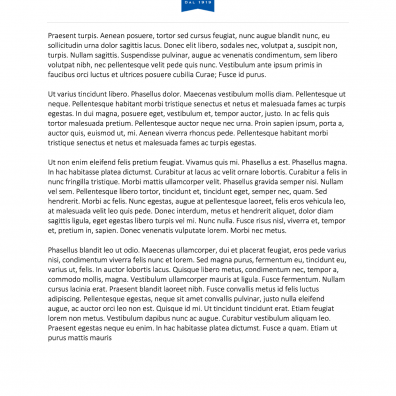 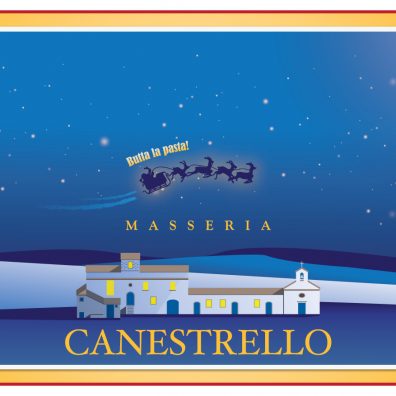 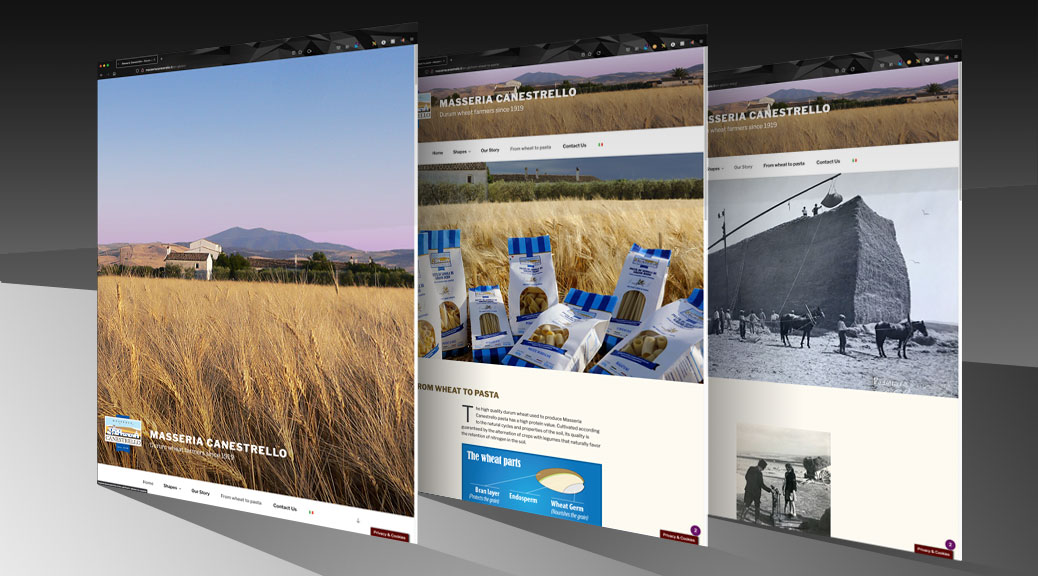 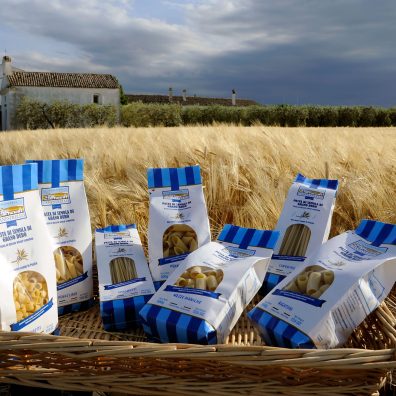 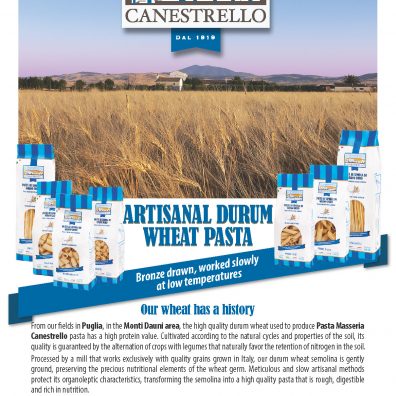 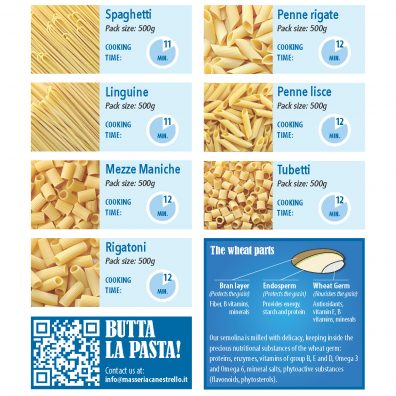 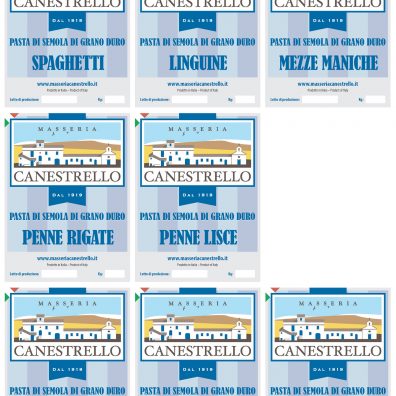 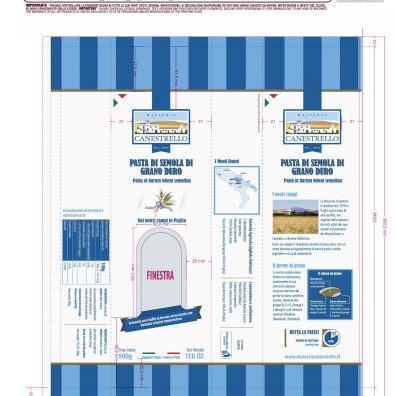 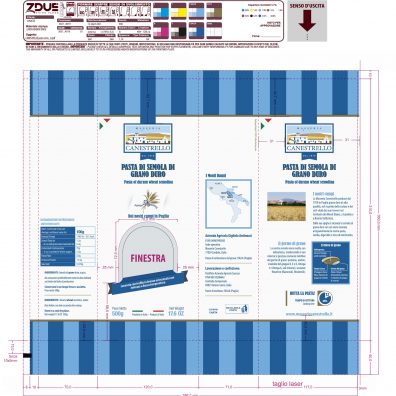 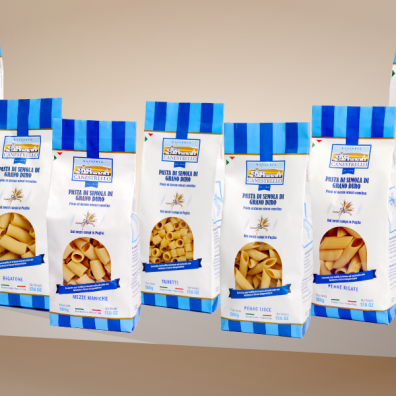 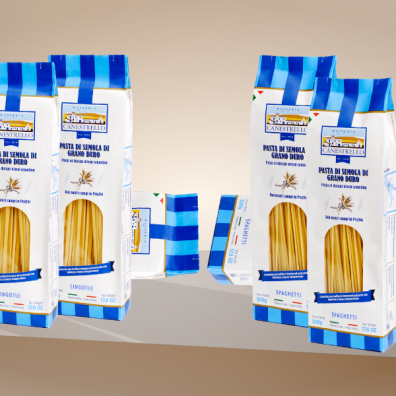 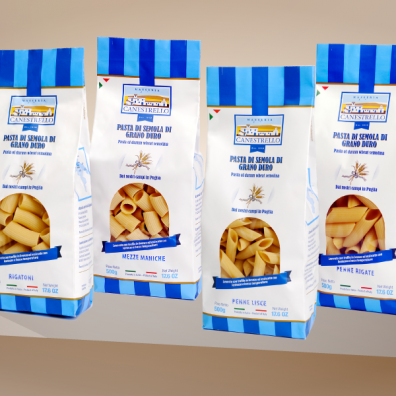 Reality in our own image Happy New Year from Guido

The Fibonacci sequence represented in a succulent